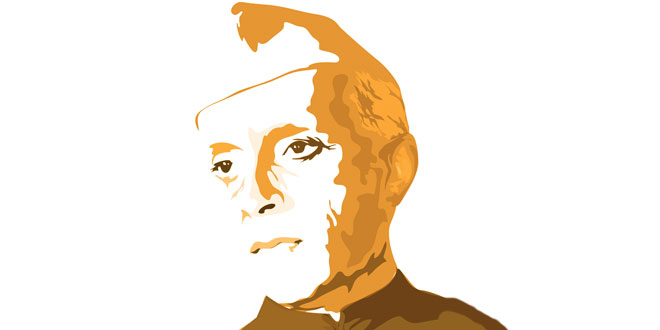 Jawaharlal Nehru, the first Prime minister of India, was born in Kashmiri Pandit family. He was born on November 14, 1889 at Allahabad. His  father Motilal Nehru was a famous lawyer of his time. Their huge home at Allahabad was called ‘Anand Bhawan’ , now renamed as ‘Swaraj Bhawan’.

Nehru was educated privately first at his own home. Then he went to a boarding school in England, Harrow. After getting his law degree, he came back to India in 1912. He was married to Kamla Kaul in 1916.

Jawahar Lal Nehru attended all the Congress session regularly, and later became its general secretary for many years. He adopted Gandhiji as his mentor.

Nehruji was totally involved in the freedom struggle of India. He went to jail many times, Spending a total of about 14 years behind bars. Nehru was also interested in history and literature. He wrote books like ‘Glimpses of World History’ and ‘Discovery of India’.

When India became Independent, Jawaharlal Nehru was chosen as its Prime Minister. To ensure world peace, he started the Non-Aligned Movement and also presented a proposal called Panchsheel. The loss of India in her wars against China left Nehru a weak man. His health began to fail. He died on May 27, 1964, after serving India for all of his life. 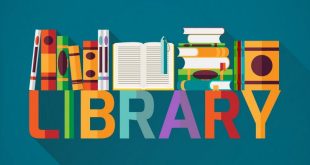