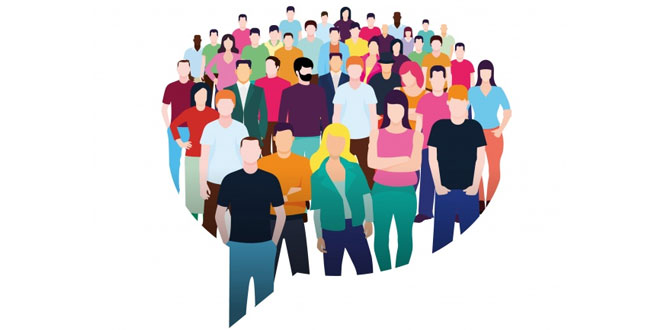 Answer: The age composition of population refers to the number of people in different age groups in a country. It is one of the most basic characteristics of a population.

The age composition of population is expressed in three broad categories.

Question: What is the difference between internal and external (international) migration ?

Answer: The Migration is the term which means the movement of people from one place to other place in searching of employment, better conditions of living, better educational facilities, etc to live a better life. There are various types of migration and this article main revolves around the internal and international migration in a detailed manner.

Question: What is sex ratio? Give two reasons responsible for an unfavorable sex ratio in India.

Question: What are the significant features of the National Population Policy 2000?

Question: What is the main cause of the rapid population growth in India?