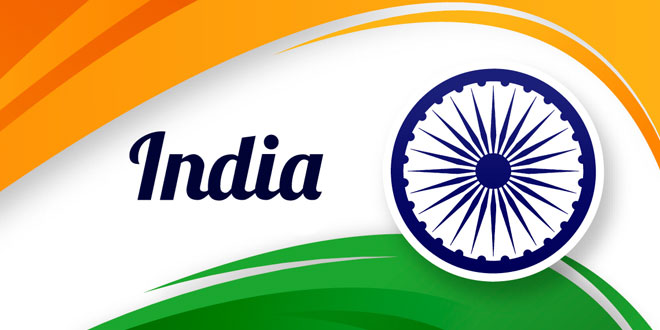 Question: Mention the branches of the Legal system.

Answer: The Legal system can be divided into 2 branches, criminal law and civil law.

Question: What do you understand by the word ‘law’?

Answer: Law is a system of rules, usually imposed through a Government or Institution and is applied to govern a group people. It shapes politics, economics and society in numerous ways.

Question: What does judiciary mean?

Answer: In law, the judiciary or judicial system is the system of courts which administers justice in the name of the state. It is the mechanism for the resolution of disputes and pronouncement of punishment. As an organ of the State, the judiciary plays a crucial role in the functioning of India’s democracy.

Question: How is the work of the judiciary categorised?

Answer: The Judiciary comprises of courts that take decisions on a very large number of issues. The work of the judiciary can be divided into 3 categories, namely Dispute Resolution, Judicial Review and upholding the Law and Enforcing Fundamental Rights.

Question: What is the structure of the judicial system of India?

Answer: The judicial system of India is stratified into various levels. At the apex is the Supreme Court, which is followed by High Courts at the state level, District Courts at the district level and Lok Adalats at the Village and Panchayat Level.

The structure of the courts from the lower to the highest level resembles a pyramid.

Answer: The Supreme Court is at the apex of the judicial hierarchy. Delhi, the national capital, is the seat of the supreme Court. It makes the final decisions which are then abided by all the courts of our country.

2.Eligibility: To qualify for the appointment as a judge of the Supreme Court, the person must