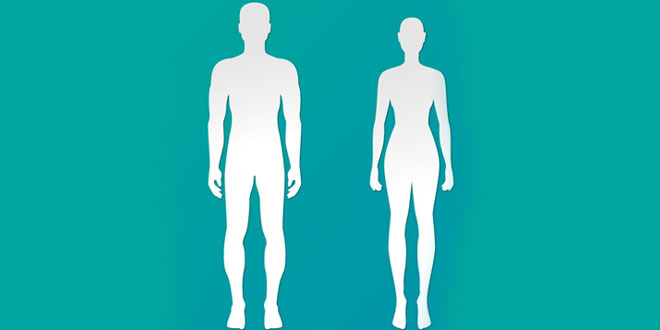 Question: Why is reproduction important?

Answer: Reproduction is important for producing new individuals of the same kind.

Question: What is metamorphosis?

Answer: It is transformation of the larva into an adult through drastic changes is called metamorphosis.

Question: What is menstruation?

Answer: If the ovum is not fertilized by a sperm, it is expelled from the uterus along with some uterine muscles and blood. This is known as menstruation.

Question: What is cell division?

Answer: After fertilization, the zygote travels down the oviduct and divides over and over again, to form a ball of cells. This is known as cell division.

Question: List the various stages in the life cycle of a mosquito.

Answer: The stages are:

Question: Differentiate between external and internal fertilization, giving two examples of each.

During spring and the rainy season, frogs and toads move to ponds and slow-moving streams. The male and female clasp each other in water. The female lays hundreds of eggs. The eggs are delicate and do not have a shell. A layer of jelly-like substance holds them together and provides protection to them. The male ejects sperms directly on the cluster of the floating eggs. The sperms swim in water with the help of their long tail, and fertilize the eggs.