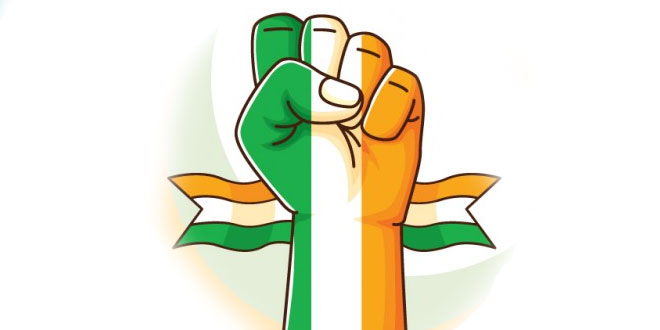 Question: Write in your own words two or more sentences of what you understand by the word ‘marginalisation’.

Answer: The development of forests robbed the Adivasis of their natural territory and livelihood and turned them into marginal and powerless communities.

The Adivasis are portrayed negatively as exotic, primitive and backward people and are represented through colorful costumes and headgears. This has led to the marginalization of this community in modern India.

Question: Write one reason why you think the Constitution’s safeguards to protect minority communities are very important?

Answer: Safeguards are needed to protect minority communities against the possibility of being culturally dominated by the majority and being marginalized.

Question: Re-read the section on Minorities and Marginalisation. What do you understand by the term minority?

Answer: The term minority is most commonly used to refer to communities that are numerically small in relation to the rest of the population.

The Indian Constitution provides safeguards to religious and linguistic minorities as part of its Fundamental Rights. It ensures that the minorities are not discriminated and that they do not face any disadvantage.

Question: You are participating in a debate where you have to provide reasons to support the following statement, “Muslims are a marginalized community”. Using the data provided in this chapter, list two reasons that you would give.

Answer: Following figures suggest that Muslims are a marginalized community: