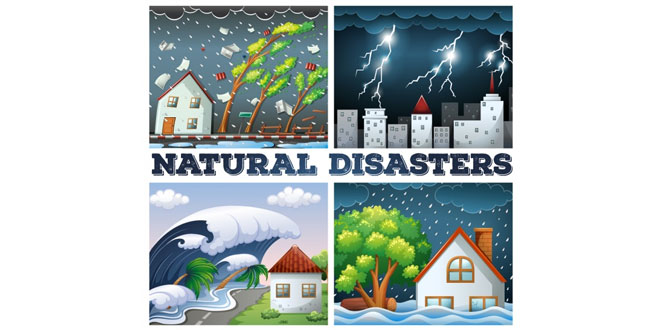 Answer: Natural has provided ways and means for the sustenance of life on earth. Natural is one of the biggest sources of destruction. It can be due to earthquakes, floods, droughts, cyclones, landslides and forest fires. These are called natural hazards.

These natural hazards can cause great loss of life and property. A hazard causing destruction is called a disaster.

Question: What precautions should be taken if an earthquake strikes?