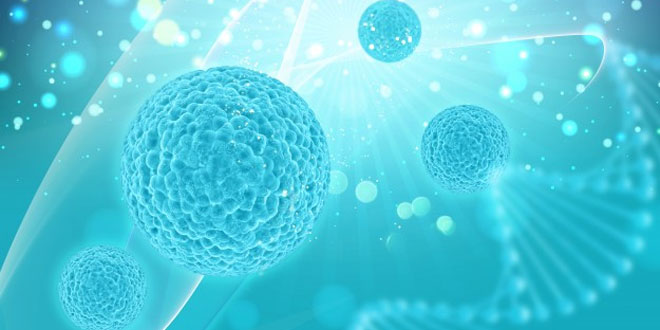 Question: What are the ‘building blocks of life’? Why are they so called?

Answer: All living things are made up of one or more cells. For this reason, cells are known as the building blocks of life.

Question: What is cytoplasm?

Answer: The cytoplasm is a jelly-like substance that makes up most of the inside of a cell. All life functions take place in the cytoplasm (kytos means hollow and plasma means liquid).

Question: What do you mean by protoplasm?

Answer: The nucleus and the cytoplasm together make the protoplasm (proto means first and the plasma means liquid), which is called the living substance of the cell. The main constituent elements of protoplasm are carbon, hydrogen, oxygen and nitrogen but it contains other elements also.

Question: What is a tissue?

Answer: A group of similar cells that perform a particular function is called tissue. For e.g. muscles cells make up the muscular tissue.

Question: What are organelles?

Answer: Scattered in the cytoplasm are small structures called organelles. There are various types of organelles that perform different functions. Some of these are as follows: