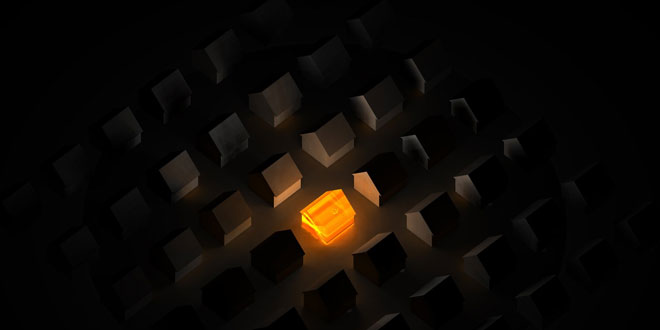 Question: What do you understand by the term human settlement? How did settlements emerge?

Answer: Human settlements refer to the locations where people build their homes. Around these settlements human communities develop. A community is a group of people living in a particular area and bound by a common culture or religion. Depending on the nature of the environment and the needs of the people, settlements of different types evolved. Settlements can be temporary or permanent.

Question: What kind of patterns do settlements form? Discuss in detail.

Answer: Based on the patterns the settlements form, we can classify them as circular, linear, parallel, radical etc.

Radial settlements: Settlements which emerge and radiate from a central point and form a radial or star-shaped pattern are called radial settlements. These settlements are found in cities and trading towns where the roads converge at the business centre from different parts.

Question: Write a short note on the different kinds of urban settlements.

Answer: Around 5000 years ago, as civilisations grew in river valleys around the world, urban settlements, or towns and cities, started developing.

Urban settlements can be classified on the basis of their main function: