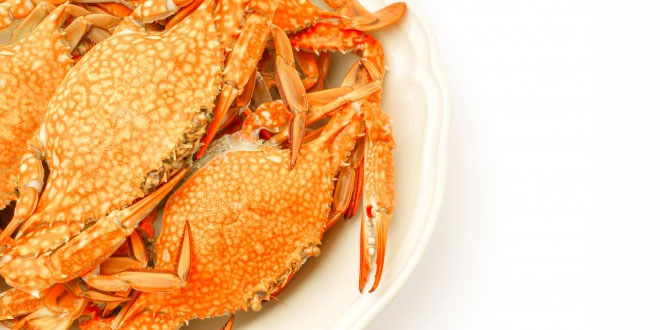 Question: Describe briefly the different stages involved in the process of nutrition.

Answer: The different stage involved in the process of nutrition are :

Question: What is dental plaque? What harm can it do? How can the formation of plaque be prevented?

Answer: If the teeth are not cleaned regularly, they become covered with a sticky, yellowish layer of food particles and bacteria cells called dental plaque. Since plaque covers the teeth forming a layer over them, the alkaline saliva cannot reach the tooth surface to neutralise the acid formed by bacteria and hence decay sets in. Brushing the teeth regularly, after eating food, remove the plaque before bacteria produces acids. This will prevent tooth decay.

Question:What are the functions of gastric glands present in the wall of the stomach?

Pepsin: It helps in digesting protein.

Mucus: It protects the inner lining of the stomach from the action of the acid under normal condition.

Question: Write the function of tongue.

Answer: The tongue is a muscular organ. It helps in mixing the food with saliva. It has taste buds that detect different tastes like sweet, salty, sour and bitter.

Answer: The functions are:

Question: Explain the process of digestion in ruminants, and the role of a four chambered stomach.

Answer: Plant – eating animals quickly swallow their food after chewing it once. The swallowed food goes to a chamber called rumen. They bring back the food later into the mouth and chew it again. These animals are called ruminants and the process is called rumination.

The stomach of ruminants consists of four compartments: rumen, reticulum, omasum and abomasum.

The swallowed food first enters the rumen. The rumen has microorganisms that can break down cellulose, a complex carbohydrate present in plants. In the first two chambers, the rumen and the reticulum, the food is mixed with saliva and separated into layers of solid and liquid material. Solids clump together to form the cud or bolus.

The cud is brought back from the rumen to the mouth where it is chewed slowly by completely mixing it with saliva and is further broken down.

When the cud is chewed and swallowed again, it enters the omasum, where the food is broken down further into simpler compounds. The simpler compound then enter the abomasum. Digestive juices are secreted in this chamber and the food is now fully digested. It is then sent to the small intestine for absorption and the leftover undigested food is passed on to the large intestine from where it is excreted.