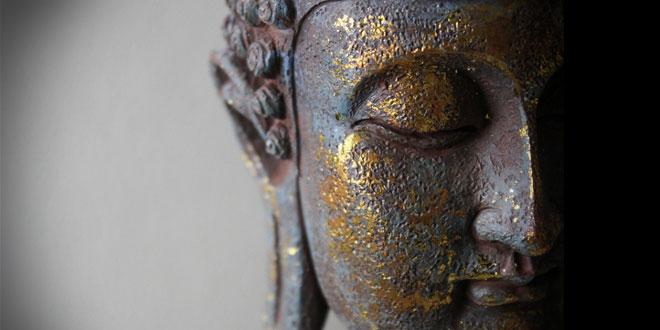 Question: What were the questions that Upanishadic thinkers wanted to answer?

Question: What were the main teachings of the Mahavira?

Answer: Mahavira taught a simple doctrine: men and women who wish to know the truth must leave their homes. Mahavira told them to follow ‘ahimsa’—not hurting any living being.

Question: Why do you think Armgha’s mother wanted her to know the story of the Buddha?

Answer: Buddha was the founder of Buddhism and he was the Wise One. His stories could be inspirational and motivational to students. So Anagha’s mother wanted her to know his story.

Question: Do you think it would have been easy for slaves to join the ‘sangha’? Give reasons for your answer.

Answer: Slaves were allowed to join ‘sanghas’. Those who followed Buddhism did not believe in dividing the society and Buddha taught that all humans are equal.

Question: Make a List of at least five ideas and questions mentioned in this lesson. Choose three from the List and discuss why you think they are important even today.

Answer: Ideas and questions mentioned in the lesson and their relevance today

Question: Write a short note on the Buddha’s teachings.

Answer: The Buddha said that life is full of suffering and unhappiness. He said that its cause lies in our unfulfilled desires and dissatisfaction (‘tanhaj. He suggested moderation in everything as a solution. He told people to be kind and to respect each and every life. Our actions (‘Karma’) affect us in this life and the further ones. The Buddha encouraged people to think for themselves rather than simply accept his teachings.