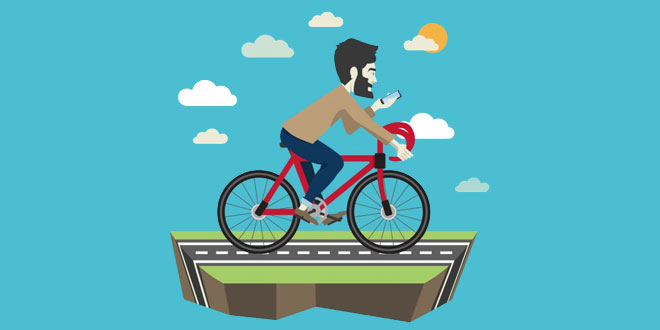 Question: Write the similarities and the differences between the motion of a bicycle and a ceiling fan that has been switched on.

Answer: Similarities between the motion of a bicycle and a ceiling fan:

Differences between the motion of a bicycle and a ceiling fan:

Question: Why can you not use an elastic measuring tape to measure distance? What would be some of the problems you would meet in telling someone about a distance you measured with an elastic tape?

Answer: An elastic measuring tape is stretchable. It cannot be used to measure distances because the length of the tape may change on stretching. As a result, the measured length would not be correct.

If you measure the length of an object twice using an elastic tape, then you may get different values of the same length each time. This is because elastic tapes are stretchable.

Answer: Our senses are not reliable for accurate measurement.

Question: Why can hand span and arm length not be used as standard units of length?

Answer: because these vary from person to person.

Question: How many centimetres are there in 1 m?

Question: Name the measuring device which can be used for measuring the girth of a tree.

Question: Give one example of linear motion.

Answer: Motion of stone falling from a certain height.

Question: Give an example of circular motion.

Answer: Motion of arms of watch.

Question: Name the types of motion in which a body moves along a straight path

Question: State two precautions to be observed while measuring length with the help of a metre scale.

Answer: The unit that could be used everywhere as a basic unit of measurement is called a standard unit. 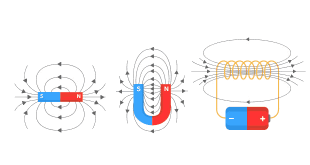