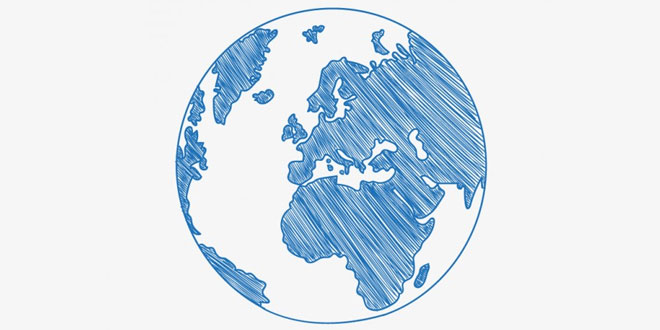 Local time: The time according to the longitude of a place is called the local time.

Standard: A more or less central meridian passing through a country is selected to give the standard time of the country.

Question: What is the Indian Standard Time?

Most of India falls in the Time Zone lying between 75° E and 90° E  and therefore, the standard meridian for India is 82 1/2° E which passes through Mirzapur (near Allahabad). The entire country follows the local time of this longitude the time followed all over India is called Indian Standard Time (IST).

Question: How is local time determined?

Question: Differentiate between Longitude and latitude.

Question: What do you understand bu local and standard time?