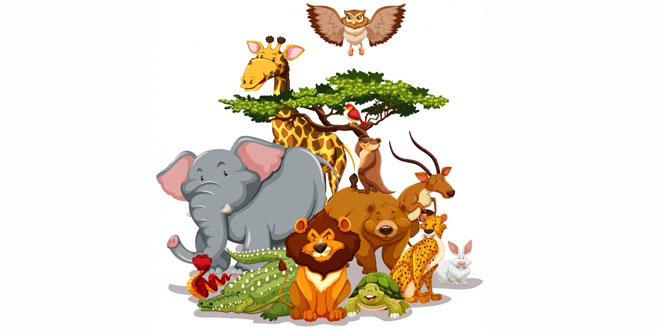 Question: Why do we need two muscles together to move a bone?

Answer: A muscle can only pull, it cannot push. Thus, two muscles are required to work together to move a bone. When one muscle contracts, the bone is pulled. When another muscle of the pair pulls, it brings the bone in its original position.

Question: Many people suffer from a problem called arthritis. Explain its connection with movement.

Answer: Arthritis is the pain in joints. With this problem people find difficulty in moving from one place to another.

Question: How is a bird’s body adapted for flying?

Answer: The following adaptations are seen in the body of birds.

Answer: An earthworm’s body is made up of several parts called segments. it moves by lengthening and shortening these segments. It extends the front part of the body, keeping the rear fived on the ground. Then it fives the front part and pulls the rear end. Its movement can be compared with that of a string. Its body secretes a slimy substance to help in the movement.

Answer: Snail moves using a muscular organ called the foot. The foot produces slimy substance called muscos. The snail actually move on muscos. The sticky substance reduces friction between the foot and the surface by offering smoother surface to craw bone and thus enabling the snail to move on variety of surfaces.