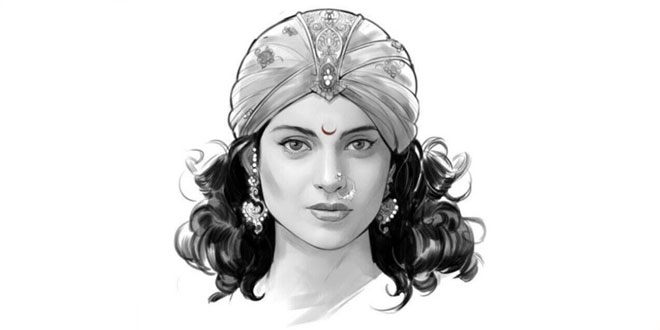 NCERT 5th Class (CBSE) Social Science: We are Proud of Them

Question: What was the real name of Rani Lakshmi Bai?

Answer: The real name of Rani Lakshmi Bai was Manikarnika.

Question: What was the Doctrine of  lapse?

Answer: The British had adopted a policy called the Doctrine of lapse. Under this policy after an Indian ruler died an adopted son would not be allowed to inherit the throne. Only a natural male hair could become the ruler. In case there were no natural heirs, the state would lapse or pass into the hands of the British.

Question: What ware the names of the two newspapers that Bal Gangadhar Tilak co-founded?

Answer: The names of the two newspapers that Bal Gangadhar Tilak co-founded are:

Question: What was the INA?

Answer: INA Indian National Army was founded by Subhash Chandra Bose. It was an army of Indians who had been prisoners and had worked outside India.

Question: Where was Sarojini Naidu educated in England?

Answer: Sarojini Naidu was educated in England and studied at king College in London and later at Girton College Cambridge.

Question: What was the main principle that influenced Martin Luther King (Jr.) in his struggle for equality for blacks in the USA?

Answer: Martin Luther King, a Black American Baptist preacher, become the leader of the Black people for  equal rights in the USA. As late as the 1950s, Blacks, especially in the southern states of USA, were not allowed to sit in the same park, restaurants, buses, etc., as the Whites. There were even separate taps for drinking water.

Question: Why did Mother Teresa dedicate her life to serving the poor and needy?