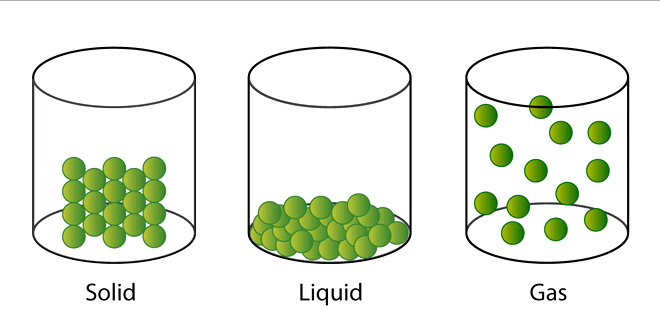 Question: What is matter?

Answer: Any substance that has mass and occupies space.

Question: What is matter made up of?

Answer: Matter is made up of very small particles.

Question: What makes liquids take the shape of the container they are poured in?

Answer: Liquids take the shape of the container they are poured in because the particles are not as tightly packed as in solids.

Question: List any three processes to show that matter changes from one state to another.

Answer: The three processes to show that matter changes from one state to another are :-

Question: How does heating and cooling affect the movement of particles?

Question: Explain in what way is the arrangement of particles related to the states of matter.

Answer: All matter is made up of every small particles. The arrangement of particles results in three states of matter:-

Question: Describe how the states of matter change in terms of the movements of tiny particles.

Answer: In terms of the movement of particles the changes in states of matter will be as follow:

Question: Explain the processes of contraction and expansion.

Answer: The processes of contraction and expansion

Question: Describe an example to show that substances expand on heating and contract on cooling.

Answer: Due to expansion and contraction the electric cables appear to hang loosely from the poles during summer but do not appear loose in winter.

Question: Rita want’s to get ready for party but her dress is wet. Suggest some ways by which she can dry her dress.

Answer: Ways by which she can dry her dress are :-

Question: Why do clothes dry faster in summers than in winters.

Question: Why do chocolates melt on heating?

Answer: Chocolates melt on heating because when the particles are heated they break the rigid pattern and start moving faster thus taking space than before. 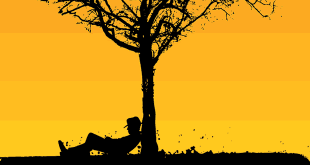 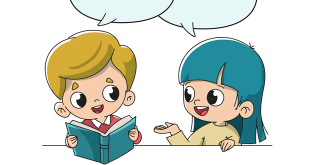 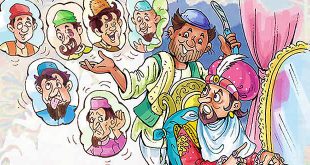 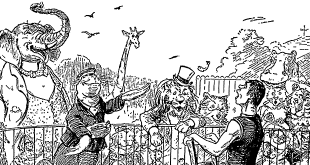