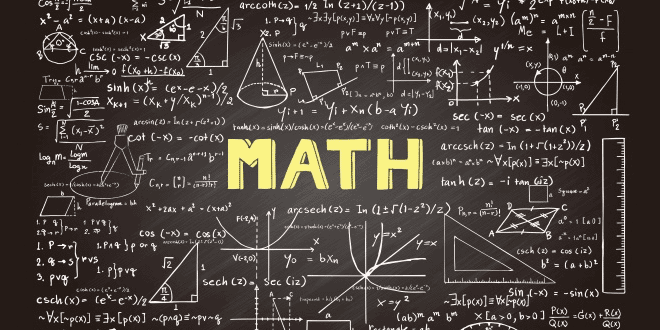 Can you give the mathematical expressions for these words?

Sometimes, in a mathematical expression, we use letters to represent numbers we do not know.

If we say that there were some people at a party and 7 people left, we can show this as an expression, n-7, where n represents the number of people in the party.

These letters are called variable because they can represent any number.

CHECKPOINT: When we write an expression using variables, words and/or operations, it is called an algebraic expression.

Let p be the number of pencils in your pencil box. Study the algebraic expressions for each:

Three times the number of pencils in your box.  → 3 × p also written as 3p

Here, the expressions have been put into words. The unknown number or the variable is w.

If we know that w = 3, Then expressions above can be simplified and a value can be obtained for each expression.

If we substitute 3 in place of w, we get