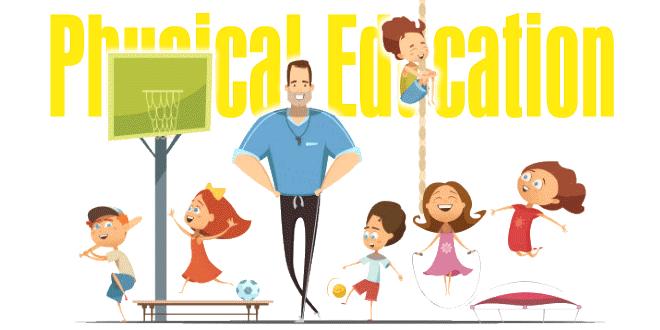 The Special Olympics inspire the children with intellectual disabilities to live life in a better way.

Yoga – Physical Education: 11th Class – Chapter 5 Question: What do you mean by …