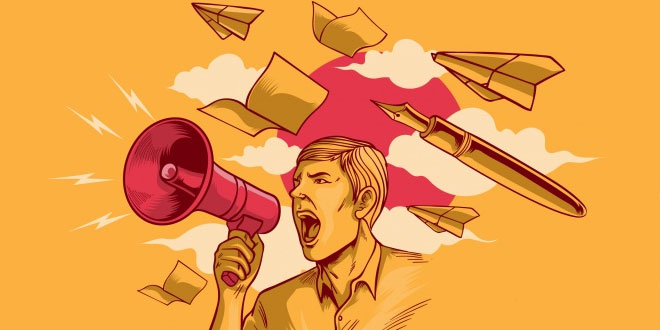 Question: What was the aim of the popular Nepal movement of April 2006?

Answer: The aim of the popular movement was to restore democracy. In February 2005, the king dismissed the Prime Minister and dissolved the popularly elected parliament.

Question: Who were Maoist?

Answer: Those communists who believe in the ideology of Mao, the leader of the Chinese revolution. They seek to overthrow the government through an armed revolution so as to establish the rule of the peasants and workers.

Question: What was Seven Party Alliance?

Answer: It was an alliance of all the major political parties of Nepal. The alliance was created to restore democracy in Nepal.

Question: What was the basic cause of Bolivia’s Water War?

Answer: The democratic government of Bolivia had sold the water supply right to a MNC which increased the price of water by four times.

Answer: The water contract with the MNC was cancelled and water supply was restored to the people at old rates.

Question: State any one main difference between the Nepal and Bolivia’s movement.

Answer: The movement in Bolivia was a claim on an elected democratic government whereas in Nepal it was to establish democracy.

Question: How can the democratic conflicts be resolved?

Question: What was common in both the struggle i.e., in Nepal and Bolivia?

Answer: In both the cases the struggle involved mass mobilization.

Question: What was the main role of ‘FEDECOR’ organisation in Bolivia?
OR
What was FEDECOR?

Answer: It was an organisation comprised of professionals, engineers and environmentalists which led the Bolivia’s water war against the democratic government.

Question: Which of the following is a public interest group? Give reason for your answer.
(i) Trade Union
(ii) A group fighting against bonded labour

Answer: A group fighting against bonded labour is a public interest group because the group will be fighting for all the bonded labourers whereas trade union will fight only for their members.

Question: Mention any two any ways through which pressure groups and movements exert influence on politics.

Question: Which organisation led the protest against water privatisation in Bolivia?

Question: How are issue specific movements different from generic movement?

Answer: Issue specific movements are for a particular issue whereas generic movement involves many issues in a single movement.

Answer: Its principal concern is with social justice and social equality for the entire society.

Answer: Social justice and social equality for the entire society.