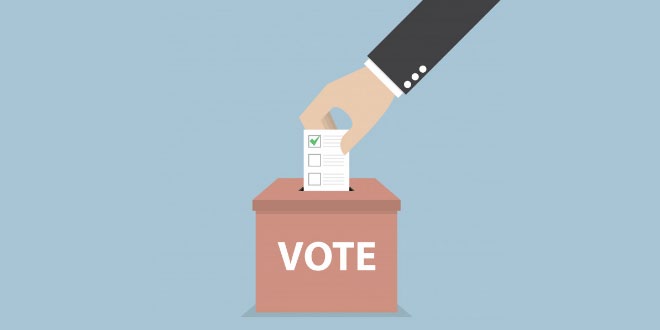 Answer: The functions political parties perform in a democracy are:

Question: What are the various challenges faced by political parties?

Answer: Political Parties in India face a lot of challenges. The main challenge they face is the lack of internal democracy. Power in a political party is concentrated among the leaders at the top. So, personal loyalty to the leaders becomes more important than loyalty to party principles.

Dynastic succession is also a major challenge. The top positions of a party are controlled by the members of one family, or people close to the leaders. Few opportunities are given to a lower level worker to rise. This is bad because people without sufficient experience or popular support are able to enjoy positions of power.

Parties require money to win elections and this requires a lot of money. Therefore they tend to nominate candidates who can raise a lot of money, regardless of their other attributes. Rich people who donate money to the party can influence the way the party machinery works. Sometimes parties support criminals just because they can win elections.

There is a convergence of ideologies among the major parties. This is also a challenge to political parties. People who want vastly different ideas to come to the forefront have no option open to them.

Question: Suggest some reforms to strengthen parties so that they perform their functions well?

It should be made mandatory for political parties to give a minimum number of tickets, about one-third, to women candidates. Similarly, there should be a quota for women in the decision making bodies of the party.

There should be state funding of elections. The government should give parties money to support their election expenses. This support could be given in kind: petrol, paper, telephone etc. Or it could be given in cash on the basis of the votes secured by the party in the last election.

These reforms will strengthen parties and their performance will improve.

Question: What are the characteristics of a political party?

Answer: A political party is a group of people who come together to contest elections and hold power in the government. Once they are in power, they try to enact laws and start programmes that promote the well being of all its citizens. Every party has like minded individuals who agree that certain policies are better for the people than other policies. The parties try to persuade people that their policies are better than others.