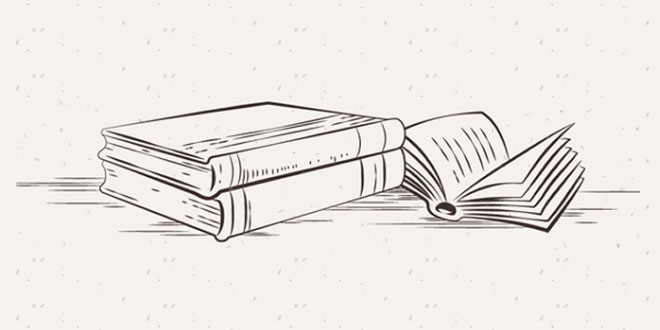 Question: What is a novel?

Answer: Novel is a modern form of literature born from print, a mechanical invention.

Question: What are major differences between a novel and a manuscript?

Question: Who formed the readership for the novels?

Answer: New groups of lower-middle-class people such as shopkeepers, clerks, aristocrats and gentlemanly classes formed the new readership for the novels.

Question: Who was another of Pamela a novel based on exchange of letters between two lovers.

Question: What was impact of serialization of a novel ?

Answer: It allowed readers to relish the suspense, discuss the character of a novel and live for weeks with its story.

Question: Who was the author of Pickwick Papers which was serialized in 1836 ?

Question: Name a novelist who has written about terrible effects of industrialization on people’s lives and character.

Question: Name any two most important novels written by Charles Dickens. What was the theme of the novels?

Answer: (i) Hard Times (ii) Oliver Twist
In both the novels, Dickens had written about the terrible effects of industrialization on people’s lives and character.