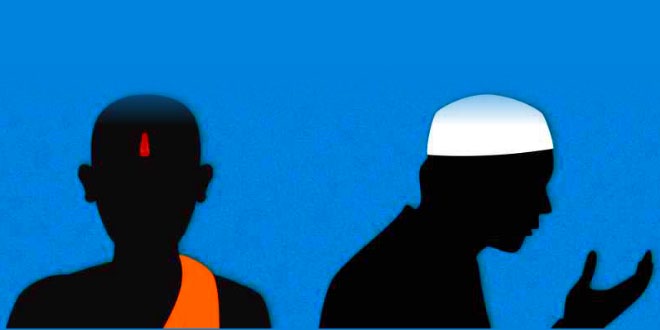 A system in which all work inside the home is either done by the women of the family, or organised by them through the domestic helpers.

Various movements which are aimed at ensuring equal rights for women are called feminist movement.

Political expression of gender question helped a lot to improve women’s role in public life. Although the Indian society is still a patriarchal society, yet women are now working in many fields.

The political representation of women had been very poor in the Indian legislatures. Even in the cabinet, the number of women ministers is very low.

One-third of seats in local government bodies have been reserved for women candidates. This has helped in increasing women’s representation in panchayats and municipalities.

A bill for providing one-third reservation in the Lok Sabha and State Assemblies has been pending in the Parliament for more than a decade. Political parties are yet to arrive at consensus on this issue.

Religion also plays an important role in politics. In some countries, politicians promote the cause of the majority religious group at the cost of the minorities. This produces a dangerous trend of majority tyranny.

Communalism: When one religion is pitted against another; by the political class, this is called communalism or communal politics.

Social division on the lines of caste is unique to India. The caste system of the present has evolved from the varna system which was based on occupations and on the principle that an occupation passed from one generation to another. Members of a particular caste usually have a sense of belonging to their own community. Some castes are accorded a higher status compared to many other castes.